Patti Smith – Changing of the Guards

Fortune calls
I stepped forth from the shadows, to the marketplace
Merchants and thieves, hungry for power, my last deal gone down
She’s smelling sweet like the meadows where she was born
On midsummer’s eve, near the tower

She wakes him up
Forty-eight hours later, the sun is breaking
Near broken chains, mountain laurel and rolling rocks
She’s begging to know what measures he now will be taking
He’s pulling her down and she’s clutching on to his long golden locks

Gentlemen, he said
I don’t need your organization, I’ve shined your shoes
I’ve moved your mountains and marked your cards
But Eden is burning, either brace yourself for elimination
Or else your hearts must have the courage for the changing of the guards 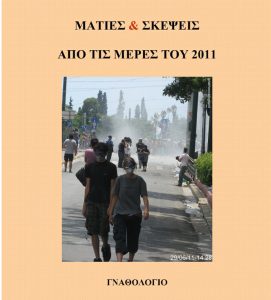